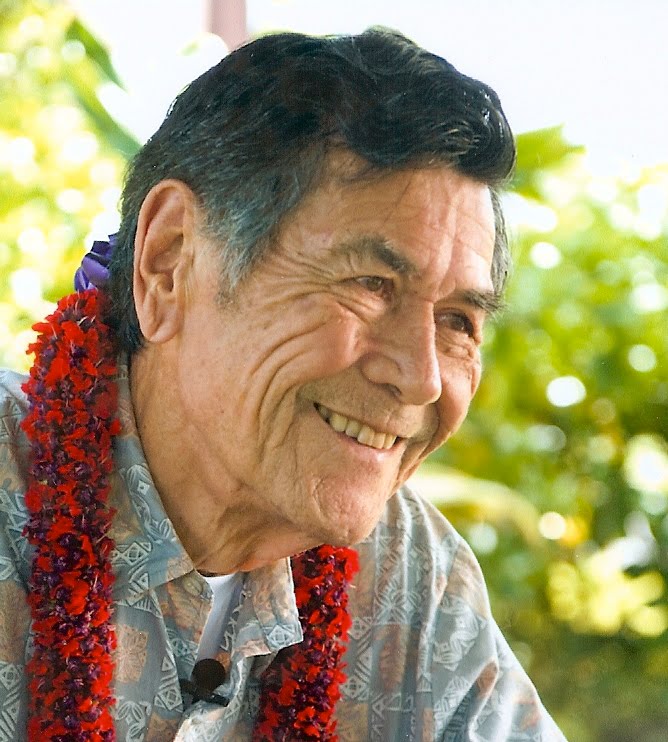 Father of the Hawai’ian Renaissance

Co-Founder of the Polynesian Voyaging Society 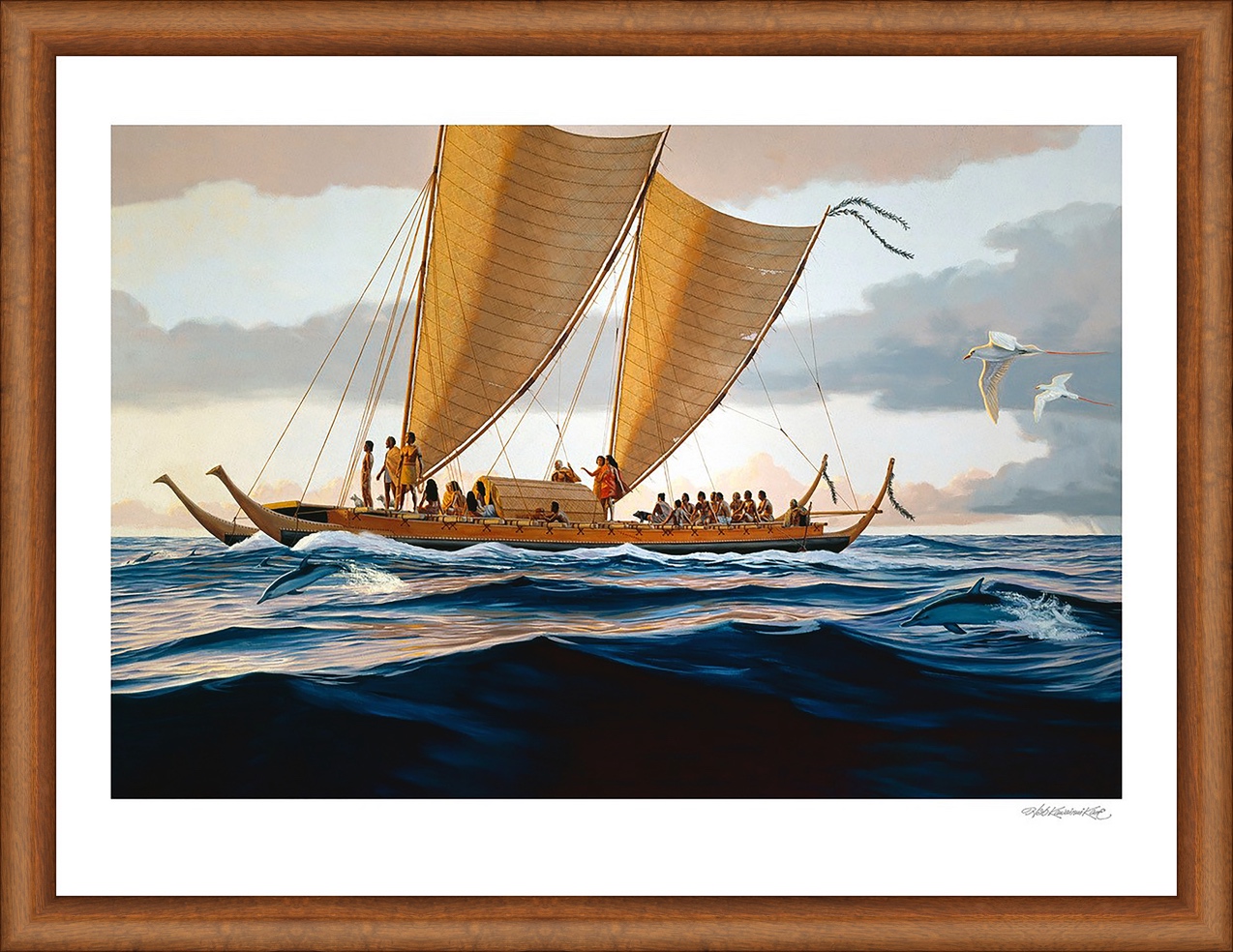 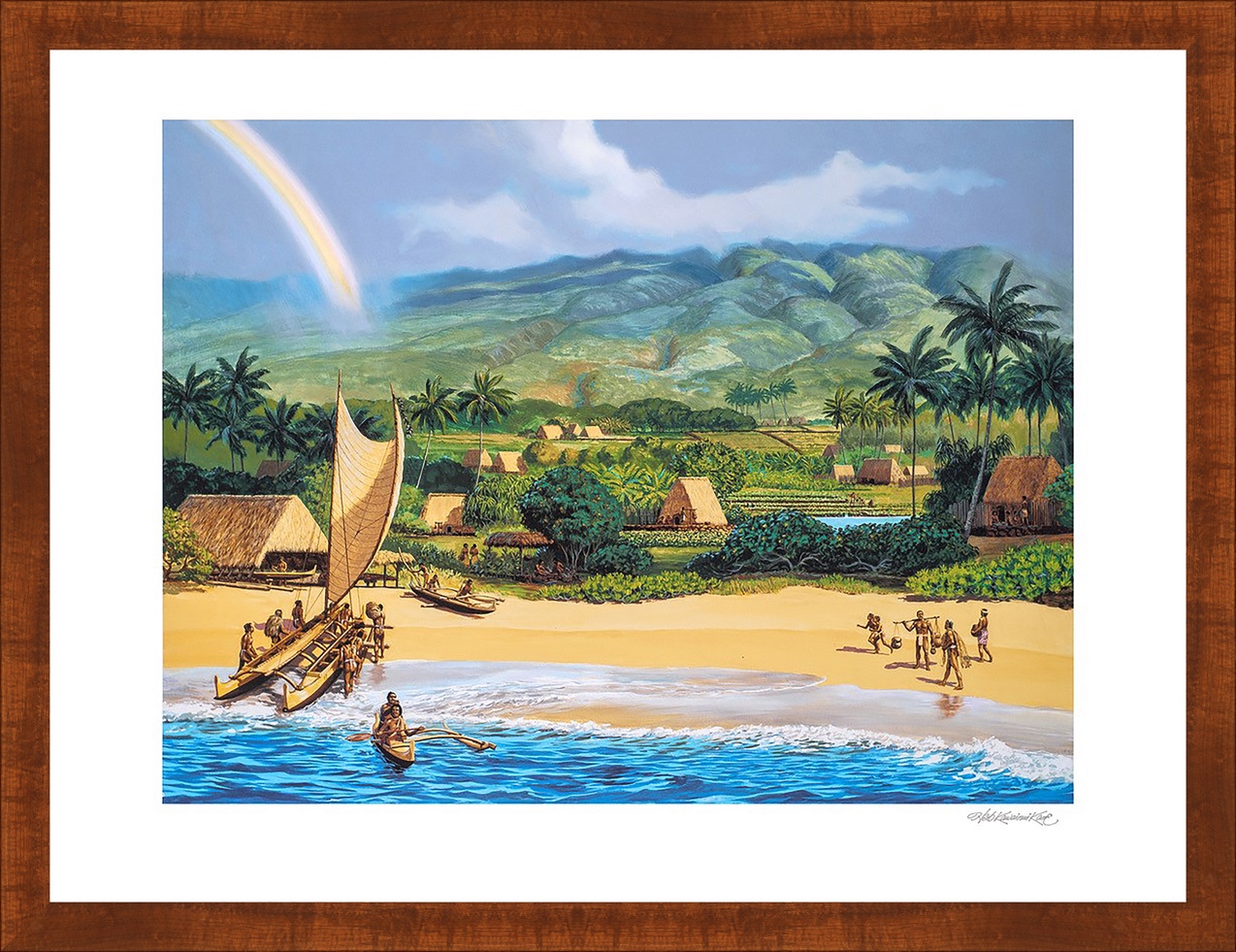 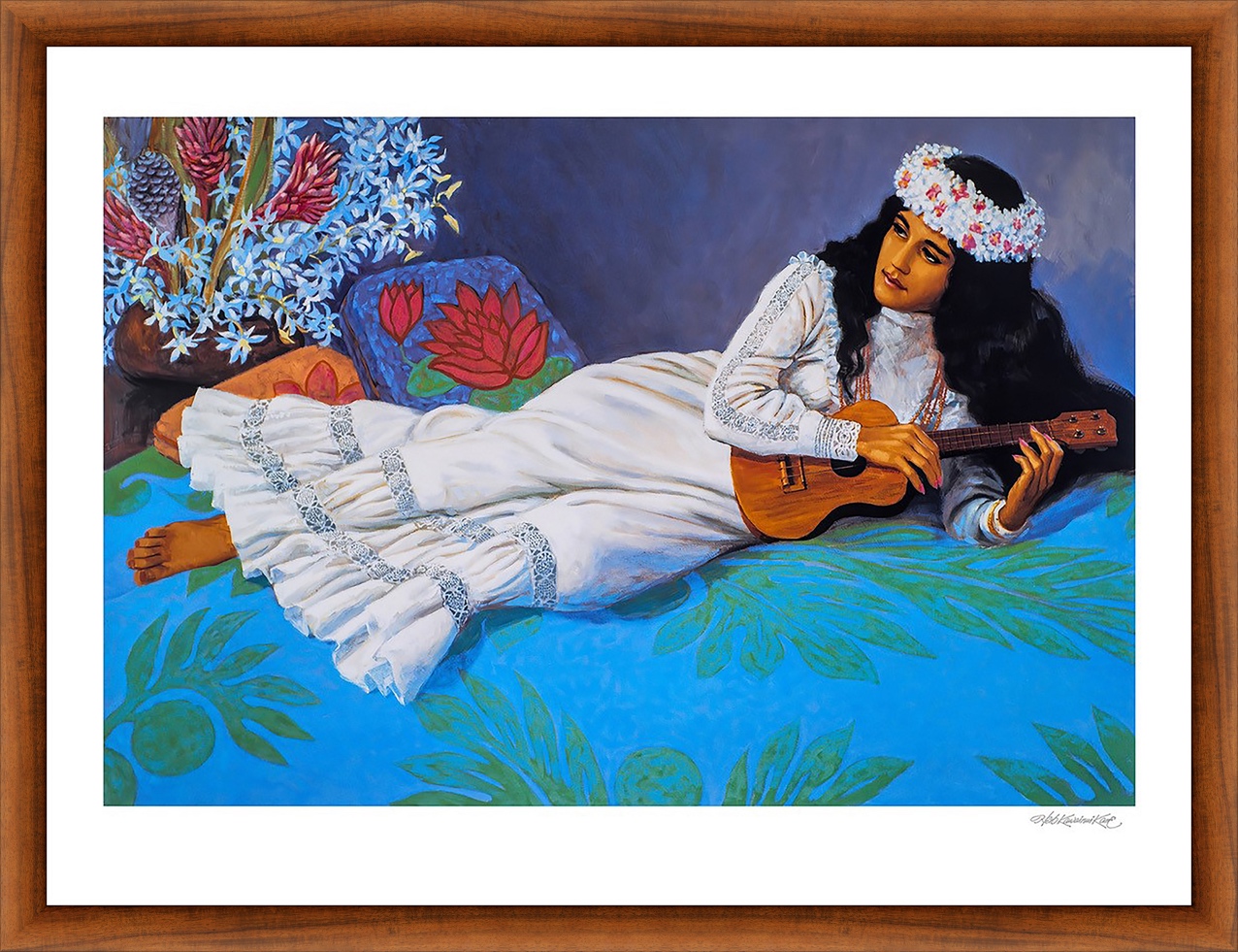 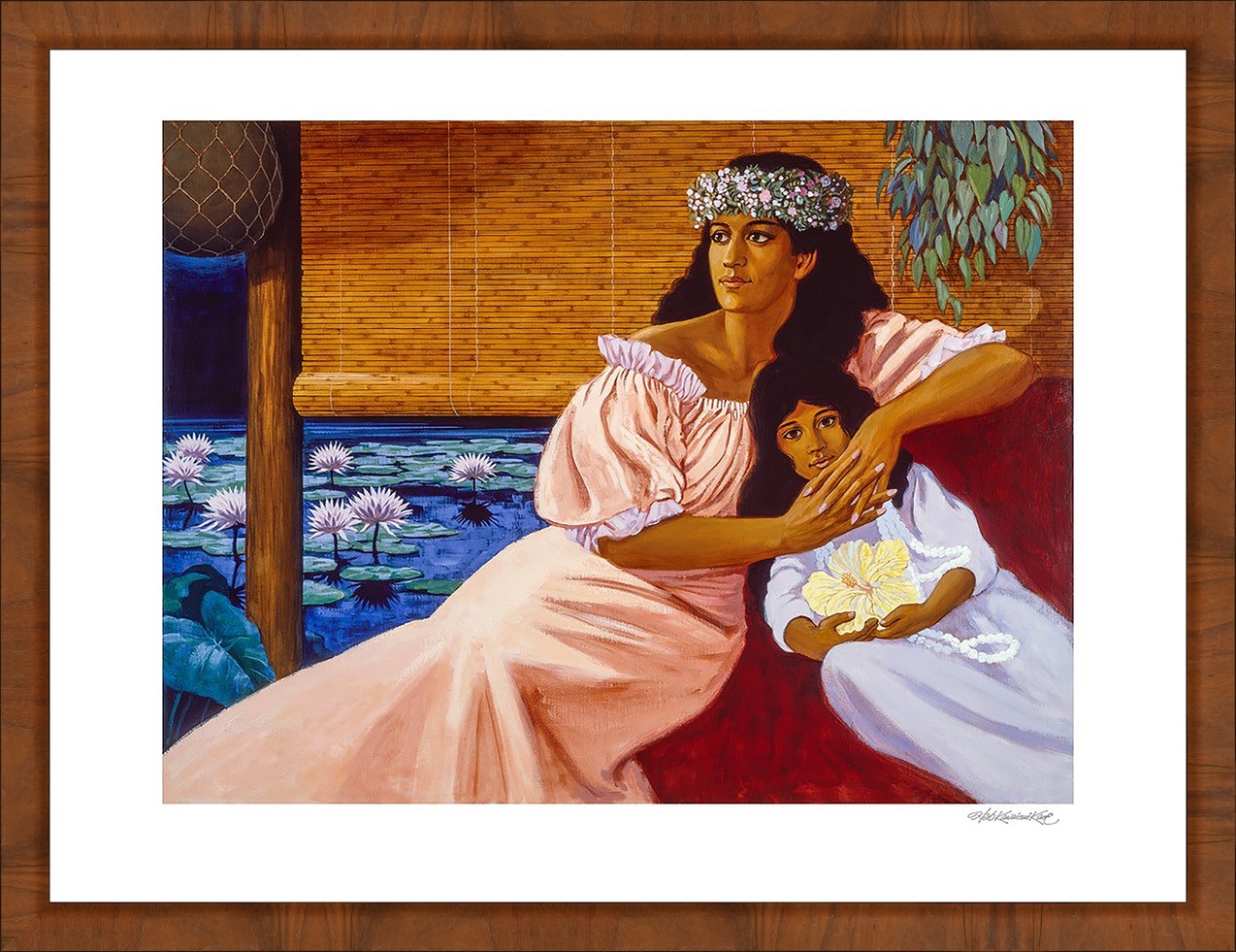 Print prices will increase as the limited editions sell down.
Partial proceeds will go to the Polynesian Voyaging Society. 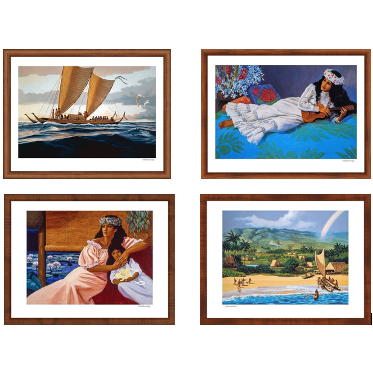 Herb Kane is the most important and influential Hawaiian in the twentieth century. He was an artist, illustrator, author, designer and historian.

Kane is regarded as the Father of the Hawaiian Renaissance. His lifelong study of the ancient Polynesian cultures was his inspiration and the dominating content of his historical paintings. He translated that knowledge to vividly accurate paintings of the Polynesian culture, their lifestyle, extraordinary voyaging canoes.

He studied the ancient voyaging canoes used by the seafaring Polynesians who sailed them throughout the Pacific Ocean. He researched their twin-hull designs, and the methods and materials used to construct them. He discovered their remarkable but little-known navigational skills. This knowledge inspired him to design the Hokulea, a replica of the ancient Polynesian outrigger voyaging canoe, which he liked to refer to as “The Spaceship of our Hawaiian Ancestors”. Kane was captain of the Hokulea’s historic first voyage from Hawai’i to Tahiti, which proved that Polynesians were sophisticated navigators who used ancient knowledge of the stars, wind and currents to skillfully navigate across a vast ocean without using any modern navigation tools. Nainoa Thompson was the celebrated navigator on Hokule’a’s first ocean voyage from Hawai’i to Tahiti. Kane’s creation of the Hokule’a and its historic voyage inspired Hawaiian’s pride for their ancient culture. His legacy of historic paintings of Polynesian and Hawaiian cultures are testaments to his stature as a Hawaiian of great significance.

To celebrate Herb Kane’s legacy of contributions to art and the Hawaiian Culture, Hāna Coast Gallery is releasing four limited edition prints of his paintings. A portion of the proceeds from the Kane Legacy Prints will be donated to the Polynesian Voyaging Society.
Manage Cookie Consent
We use cookies to optimize our website and our service.
Manage options Manage services Manage vendors Read more about these purposes
Preferences
{title} {title} {title}